The 2013 General Assembly session is well underway and important things are happening at the Capitol even if Virginia is not the butt of jokes nightly on the Colbert Report and the Daily Show.  Cross over was on February 5, and while some bills -- good and bad-- were killed, others survived.  We need all our supporters' help to kill the remaining bad bills that are a threat to civil liberties and to pass the good ones that advance our freedoms.
Protecting Privacy Rights: Good news for Stopping Drones in Virginia
With the ACLU of Virginia leading the movement, the House of Delegates and the Senate have passed a moratorium on the use of drones by law enforcement and regulatory agencies.  The legislation, HB 2012 and SB 1331, prohibits the use of drones for two years so that legislators and various stakeholders, including the public, can continue to debate adequate regulations and protection of Virginians’ privacy rights.  The moratorium legislation has emergency exceptions for use of a drone during Amber Alerts or other similar emergencies and prohibits equipping drones with weapons. 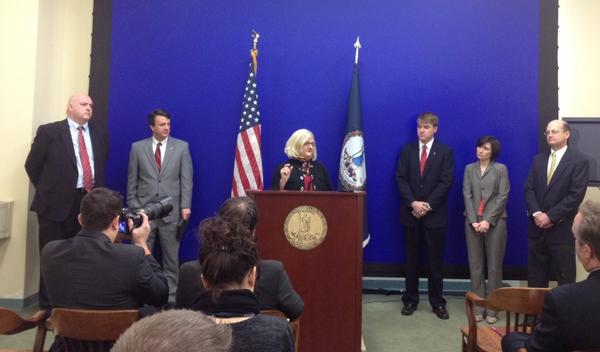 We hope supporters will continue to contact their legislators on bills that significantly impact civil liberties and civil rights.  There are only a couple more weeks of this year’s session left, so it’s even more important that you take action now!

Lawmakers Should Vote No on Symbolic Marijuana Legalization Bill